December is the top month of the year for consumer spending at food and beverage shops across the Boston area, according to data on local business transactions from Womply, a provider of online reputation management and business health for small businesses. Daily spending at Boston-area food and beverage shops climbed to $289,864 for the metro area in December of last year, 21% higher than the average for the rest of the year.

Hoodline offers data-driven analysis of local happenings and trends across cities. Links included in this article may earn Hoodline a commission on clicks and transactions. 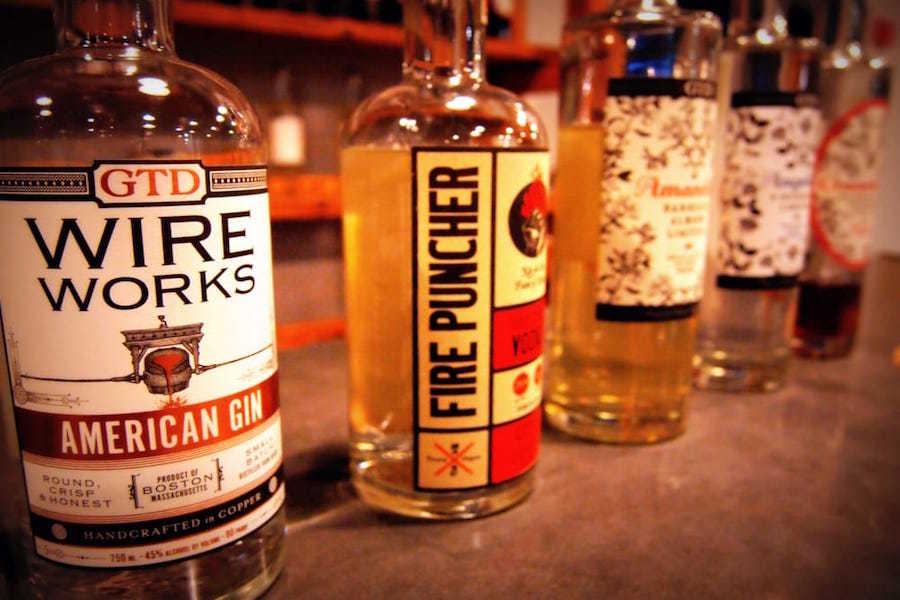 Topping the list is South Boston’s GrandTen Distilling, situated at 383 Dorchester Ave. (between Milhender Place and Damrell Street). With five stars out of 98 reviews on Yelp, the distillery and cocktail bar, which offers beer, wine, spirits and more, has proven to be a local favorite. 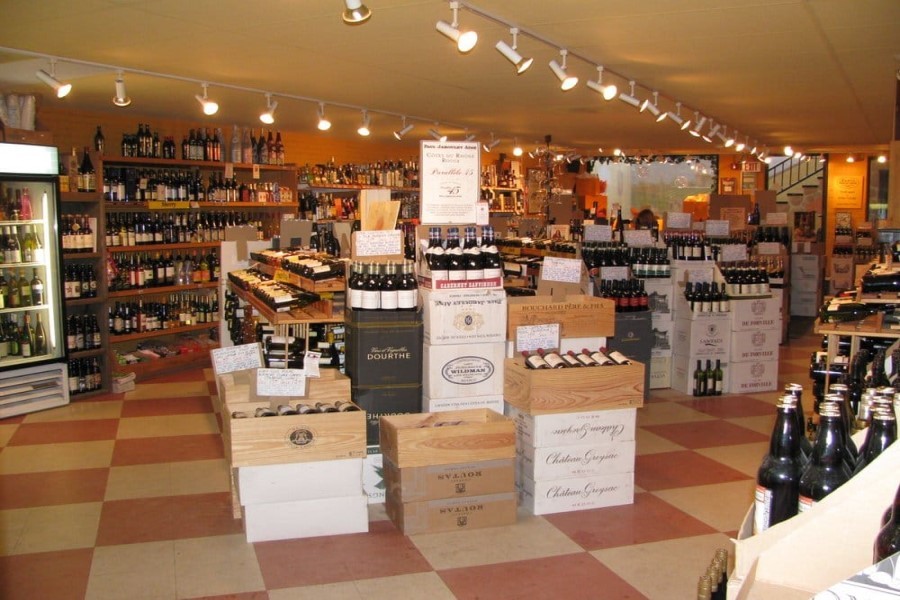 Back Bay’s Bauer Wine & Spirits, located at 330 Newbury St. (between Hereford Street and Massachusetts Avenue), is another top choice, with Yelpers giving the spot to score beer, wine and spirits 4.5 stars out of 85 reviews.

Liquor Land, a spot to score beer, wine and spirits in Roxbury, is another much-loved go-to, with 4.5 stars out of 83 Yelp reviews. Head over to 1033 Massachusetts Ave. (between Magazine and Proctor streets) to see for yourself. 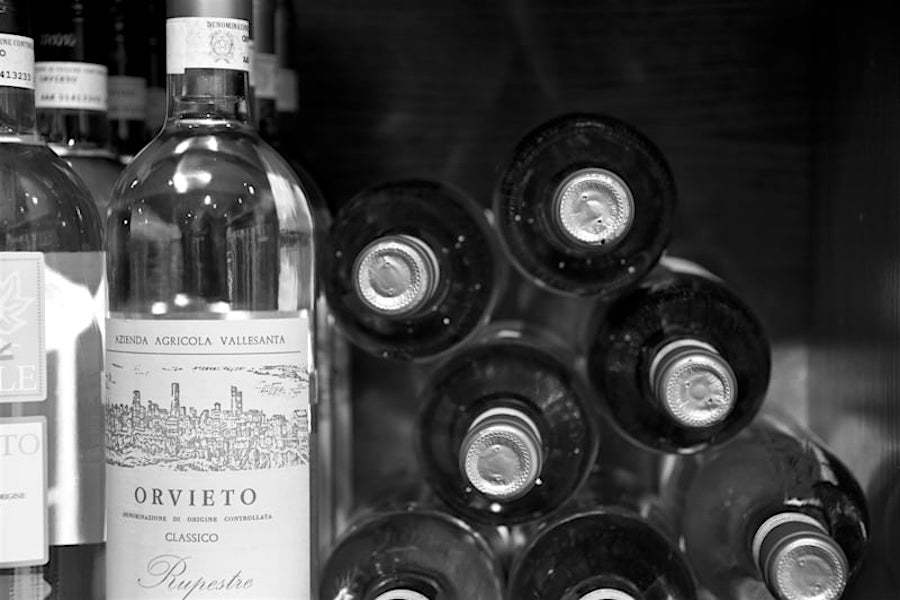 Over in Back Bay, check out Bacco’s Wine and Cheese, which has earned 4.5 stars out of 74 reviews on Yelp. You can find the cheese shop, which offers beer, wine and spirits, at 31 St. James Ave., Suite 175. (between Berkeley Street and Park Plaza). 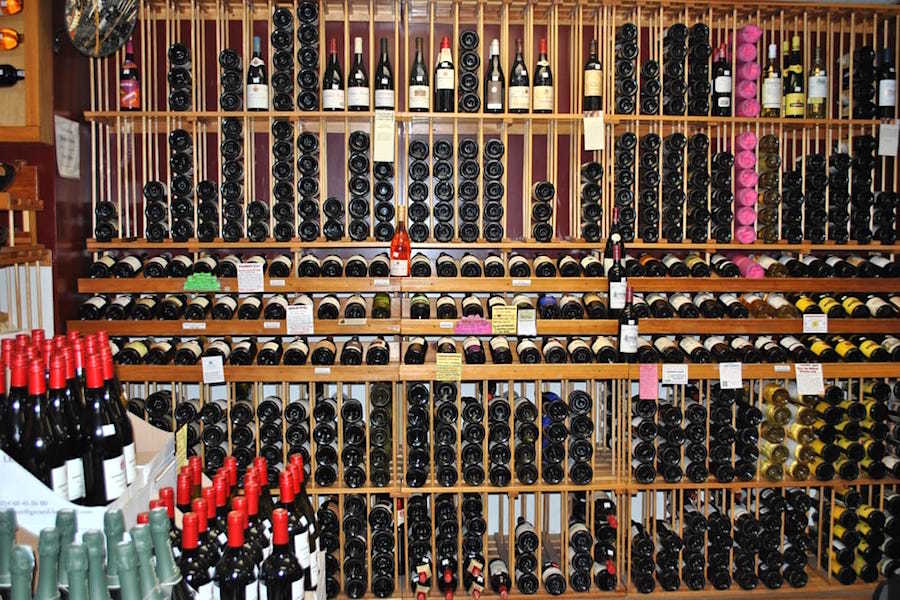 And then there’s Charles Street Liquors, a Beacon Hill favorite with 4.5 stars out of 72 reviews. Stop by 143 Charles St. to hit up the spot to score beer, wine and spirits next time you’re in the mood.

This story was created automatically using local business data, then reviewed and augmented by an editor. Click here for more about what we’re doing. Got thoughts? Go here to share your feedback.